What To Expect After 6 Months Of Crossfit?

By Jeanette Roberts, CF-L1 WF#86717 Jeanette shares the results of her six month experience with Crossfit. She didn’t go into CF for six months but she was curious to see how it would fit into her life. How has the addition of crossfit impacted her lifestyle? How has she changed since starting? Is there a difference between what she expected and what actually happened. What were the challenges that made her want to quit? These are things you can learn from if you decide to dive in as well! Tony Horton is known as one of the top coaches in the world…but being a fitness instructor/coach is totally different from being an athlete. The two professions have very distinct training philosophies and approaches as well as incentives and rewards that vary greatly! There may be some similarities here, but there are also some major differences…what you will find out if you don’t jump head first into all things Crossfit!! I hope this post will at least explain my perspective on what I experienced so it makes more sense for those few who have yet to try crossfit! There were many questions about motivation, difficulty at home, exercise taking up time from tasks or vice versa etc…. Here goes: Motivation – When I started out my motivation wasn’t high, nor was testing myself against others very important except through friends who were also active in crossfit (and they themselves wanted me to be part 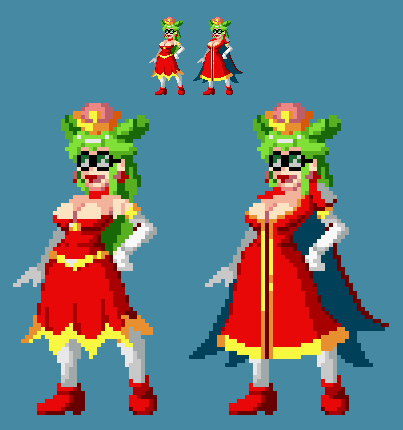 ,” which offers a comprehensive training camp in Brazilian jiu-jitsu, Muay Thai and other combat sports. “It lets me be a father and husband and still train at the same time. I’ve got all the guys that help me out — we just call ourselves Team Wai Wai — we just do everything together,” he says. Although Weiner studied business management at University of California, Santa Barbara (UCSB), he always liked martial arts as a kid growing up in Napa Valley, California. He remembers watching Bruce Lee films growing up with his dad David Weiner. His interest grew when he started sparring at 15 years old after moving to Minnesota from Napa Valley for college: first karate class was boring, then he tried wrestling and loved it: “I wanted to beat people into submission first and then talk afterwards or talk about their flaws instead of smashing someone over the head if we won the fight; you could actually build off of your mistakes and work on improving them by doing it again! The grappling aspect was really interesting because if you lost you tried different things to get back into top position or around behind your opponent or even choke … there were so many different techniques without getting hit; it wasn’t like boxing where even if you lose you can hit as hard as possible, kick as hard as possible to win rounds until one guy gets tired because both sides have been punching each other since day one! It