(option 2 would be more precise).

I’ve been doing regionals for over 4 years and see snatches and muscle ups every week. I’m training at diff locations, but we’re pretty much all at the same level. Some of us are better than others and some of us missed the standards (and if you did, keep working hard because you’ll get it next year). If we want to compete in our age groups, we have to use body weight or hand weights only sometimes. I guess that’s where people get confused about who is “better” than another person… maybe not so much “better”, but just not as good as they could be. It sucks when someone has come close to making a team and didn’t make one due to their height/weight/strength etc..

What Straw Hat Are The Athletes Wearing At The Crossfit Games?

We’re on our way to Orlando and we’ve got quite a bit of ground to cover so let’s get right down to business and see who the best Crossfit Games athletes will be sporting on their bodies. First we can’t go without giving credit where it is due, so we’ll start with the first shirtless male athlete that I’ve ever had the pleasure of watching at any level… who happens to be Mr. Drew Meyer (he looks like one hell of a nice guy too!) – he is currently sitting in third place for his division; Masters 40-49! All 3 athletes below round out this list as well: Louie Simmons (22nd), Ben Smith (38th) and Matt Chan (67th). None of these three made my list last year and each has shown some great improvement over the last few years – all three look amazing today – but I think it’s time for Matt to switch things up a bit please please please – what do you say? Wait until next year everyone before you complain about how much easier this season as just as difficult as last year. Note: This list does not include those who have already been eliminated from competing given that there is no official announcement yet regarding those competitor rankings, per USAToday.com….but, they should have them soon enough so stay tuned! Here are a few more screenshots from earlier in the day: 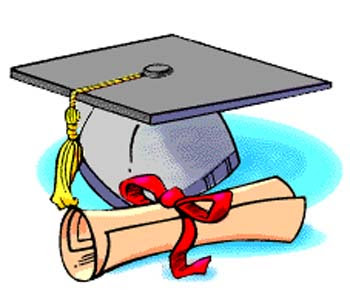 2014 CrossFit Games competitors at the 2014 Reebok CrossFit Games. Multi-day regional competitions are held between May and July to qualify teams for the American Region, which sends one team to the Games; each country may send between one and six teams (but only five teams in 2013) For the first time in 2012, Regional events were held in Africa (Cairo, South Africa). The number of competing athletes per nation is limited to 18 per event. The winner of each Regional earns an invitation to the Games. The men’s competition consisted of heats (single elimination), Repechage (best loser out) rounds where only 4 teams progressed to Semifinals with 3rd and 4th going through a play off; Finals on Sunday with top 6 advancing