pb: we’ll be announcing the waves and all that soon, but I think we’re gonna go with a 40k format of open gym/stretchers. Crossfit style. If you already do Crossfit you can do the open gym/stretcher as usual. Or if you just want to come try it out, you can start at 10 am and there will be fun stuff going on throughout the morning and mid-day (bike rides, running races, rides to 7-11 etc.). You don’t need a shirt or anything like that. But if people show up in some form of Crossfit gear they may get roughed up (its funny). If anyone has questions on registration or money or randoms please email pb@crossfitshowtimebayarea.com

ds: what about Regionals themselves? What can we expect for this year?

pb: Just like last year…we end up almost competing against ourselves haha (the small regionals). The scale of such an undertaking is so far beyond our organizational skills – dont ask me how they work!! – so instead we have a couple dudes who have been working nonstop since late February organizing various competitions around town for 12 different events spread across 2 days – olympic weightlifting & powerlifting – there are also speed & agility champsionships / throws/ladders/barbecue runs etc….it’s basically just absurd amounts of

What Is The Most Unifying Force In A Culture Crossfit?

The most unifying force in a culture is the people. We want to bring together people from different walks of life, different races and ethnicities, different ages, different genders and come up with a unified vision that everyone can rally behind. What we have done with Crossfit is take the most effective method for training anyone to improve their health and helped organize it into a day-to-day community that you can train with day after day after day. We really don’t focus on an outside sport or sport competition model because one of our tenets is to make sure there are no barriers between athletes since they shouldn’t be competing against each other but helping each other get stronger. What Is The Most Significant Moment In Your Life? 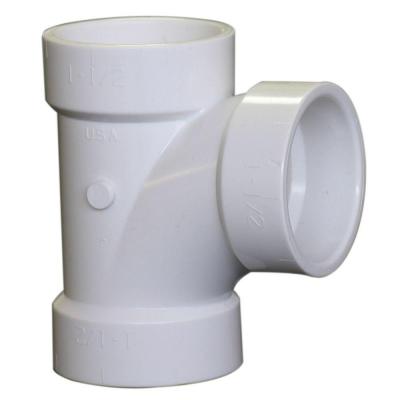 Peter Feaver, a professor at Duke University and former undersecretary of defense for policy in the George W. Bush administration, said that Trump’s most important task as president is to “frame the issue of leadership and corruption by American elites with whom he himself serves —” even though he remained oblivious to his own hypocrisy. He added: “There is no easy way out of this situation for Republicans who support Trump or who work on national security issues. They can do nothing and pretend not to notice (a strategy commonly referred to as Trump-go-rounding), or they can find their voice so that no one will mistake them for being complicit.”