I think it’s more about you weight than your size. Bear in mind that vests are really only designed to sit on top of your clothes. They will not be effective if they get stuck underneath things or around the back and sides of your waist. The straps and construction of the vest should fit snugly against your body without becoming uncomfortable but there is no point getting a super heavy duty vest with thick padding if you aren’t going to use it!

The general rule of thumb for women is: If you can touch all the toes on one foot then you’re probably alright – but, as always, it depends on how well-fitting you’re using gear!

What Time Of Day Should I Workout Crossfit?

You should workout the same time, every day. If you’re training for a 5k or a marathon or lifting weights – then your time of day is defined by that goal. For most people it’s one thing- working out as hard as they can. For example I do my heaviest weightlifting at 5am and I don’t have any excuses to push myself because I have no commitments before work. During those early mornings after waking up from my nap it’s usually been so hot that if I go inside to change/fold laundry it would just take much longer than usual. So instead, I do a few quick mobility drills in the dark gym and then head outside for cardio! Doing these things before going into cardio gives me energy and results that last much longer throughout the rest of my day, giving me more energy to do everything else needed (thanks coffee). It also helps reduce soreness pain during cardio which makes physical activity feel less like punishment and more like fun! (and maybe even more effective!) Where Do You Workout? What Programs Do You Use? I workout at home on 4 different programs but change them frequently depending on how many days does each program take up! Here are some of my favorites: Crossfit- beginner/intermediate; CFHI (Crossfit HQ Intermittent Fasted Hackathons)- Interval training; CFBFF (Crossfit Body Beast Fun Fighters)- Powerlifting 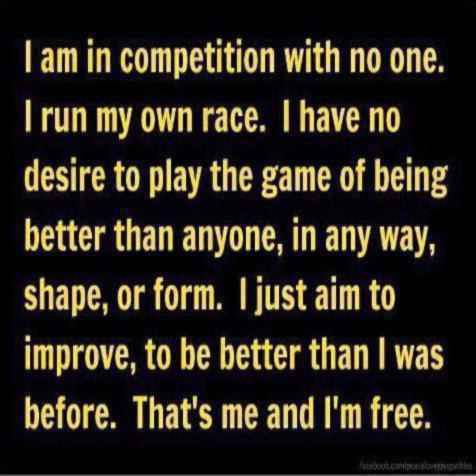