these days, i’ve thought about him. he’s that guy who was excluded, who wasn’t really supposed to be there. the not-good-enough person. an imposter. someone who would never win, but was doing it anyway because what else did he have to do?

we tend not to see people like him or me as real people full of traits and character and skill like you might find in any other human—someone funny with a confident smile who has their life together (i don’t know if gerard ever figured things out that way). we just see them as weird, or broken , or sad . that’s enough for everyone. how could they be anything else?

the point i’m trying to make goes something like this: these days, no one thinks of themselves as ‘excluded’ on some level or another. this is especially true within the margins of ableism where some people are under-represented in discourse around disability issues — so much so that some disabled folks actively avoid all interactions with ableists because it can be dangerous. some people think differently than others about what constitutes ‘disabled’, so i don’t expect folks coming from different backgrounds to share the same definitions–and my definition is broad enough for me to say i’ve been oppressed by both ableism and classism at various times over my lifetime–but the point here is that most whose stories are told tend to end up cutting off

How To Prioritize Crossfit And Half Marathon Runs Reddit? 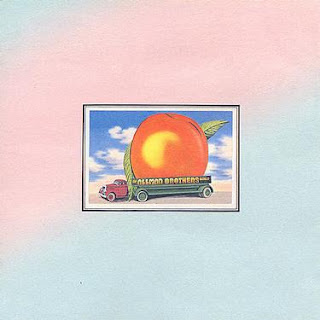